Skip to content
We are in the process of moving all Wine Club Memberships online! If you are having trouble logging in or getting your discount, please call us at (303) 287-5156 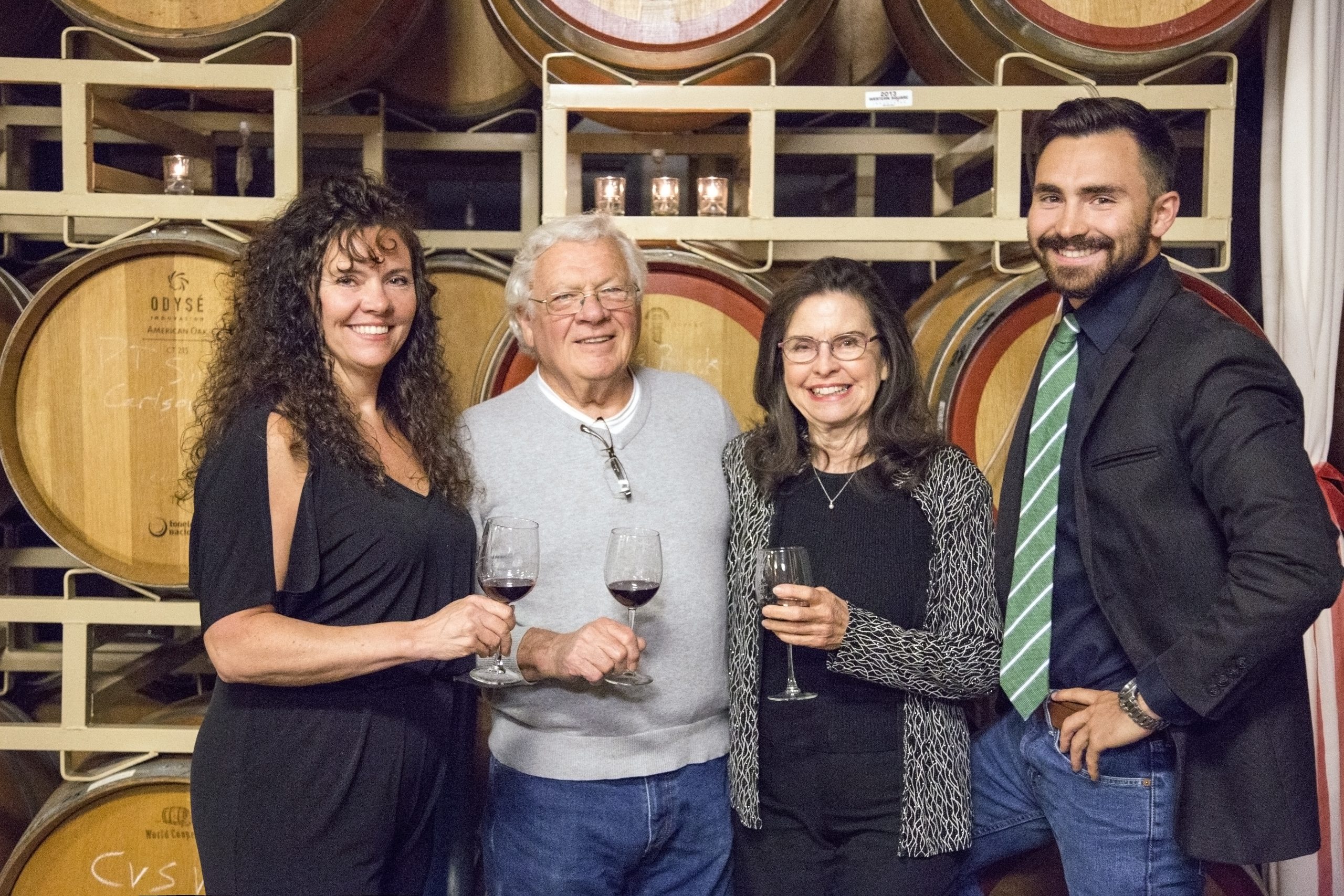 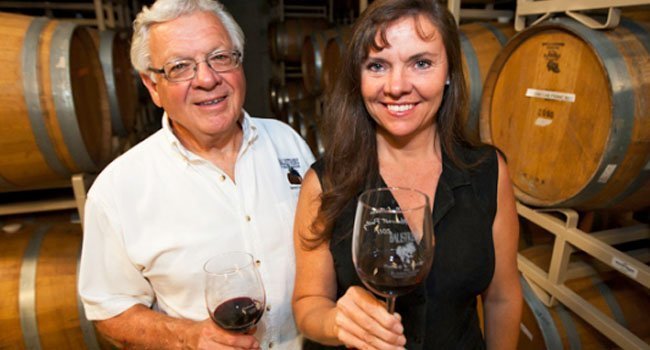 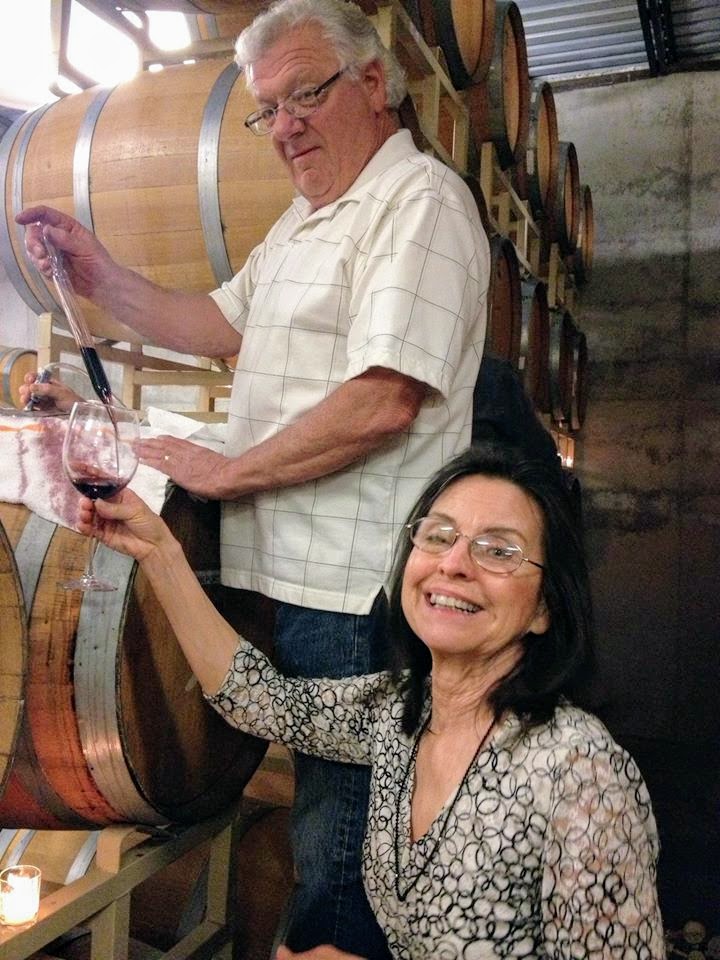 Winemaker John Balistreri and his family started Balistreri Vineyards 24 years ago, in 1998. Since then, we’ve built a strong community in Colorado and beyond that’s passionate about Natural Balistreri Wines.

John, his wife Birdie, and their daughter Julie are committed to sharing our award-winning Natural Wines with the world. 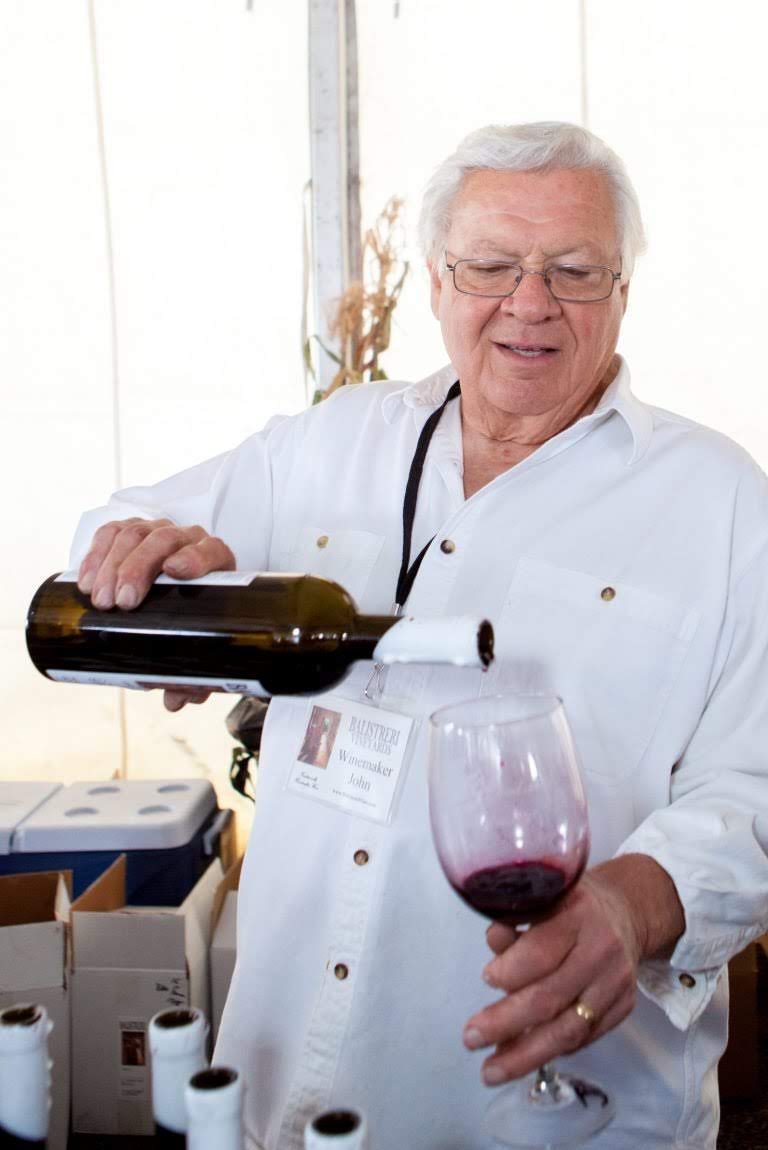 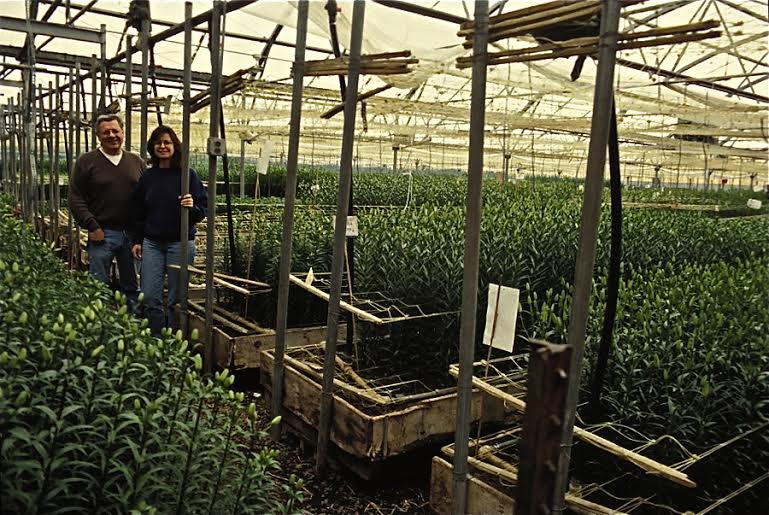 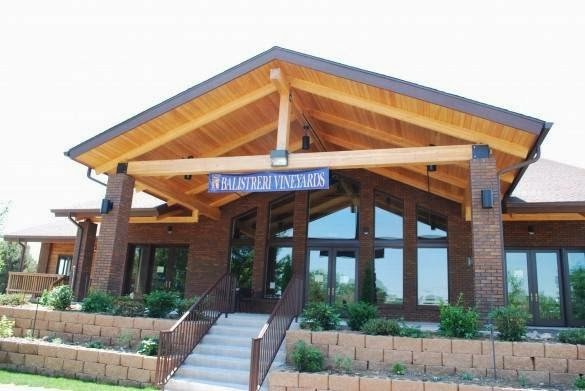 John Balistreri’s family immigrated from Sicily to the United States in the early 1900s. John built greenhouses and grew carnations for many years, but continued Sicilian tradition of producing wine for family and friends.

Although winemaking had always been a family tradition, it wasn’t until 1998, with the efforts of John’s daughter, Julie, and wife, Birdie, that the operation became a commercial endeavor. They built a modest tasting room to showcase their authentic and natural style of winemaking.

14 years later, in 2012, a much larger Winery & Event Center was built, while still keeping to its traditional roots. On the very same land that the family had once grown carnations stands a new facility equipped with a wine cellar, tasting room, event center, and restaurant. 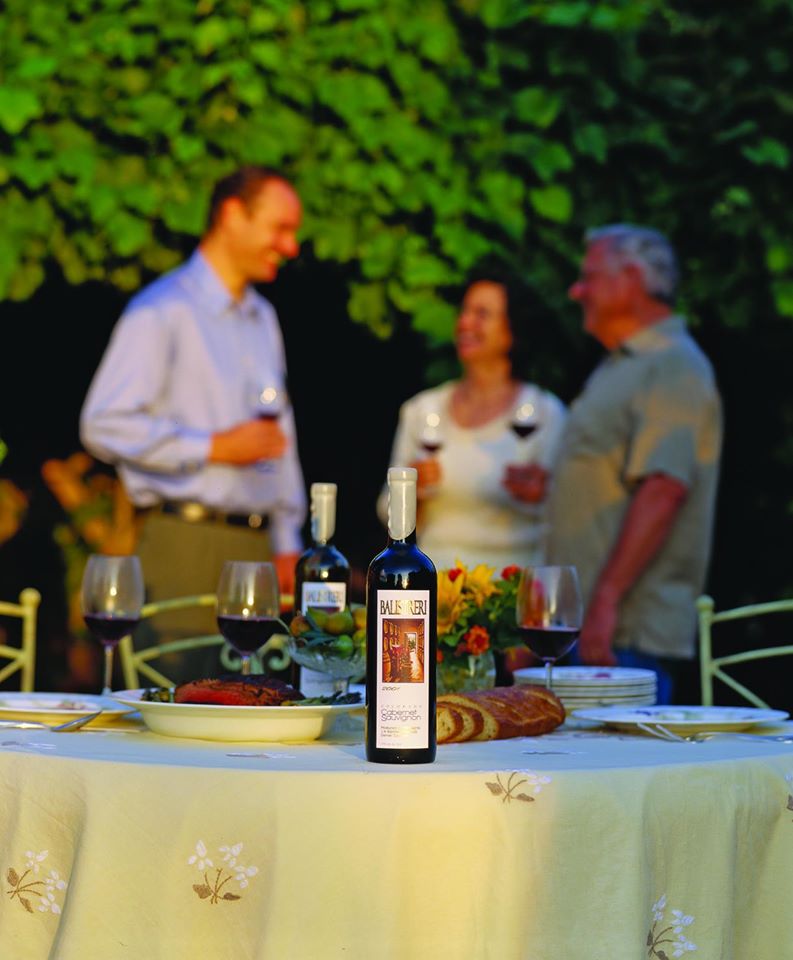 Winemaker John in the Tasting Room 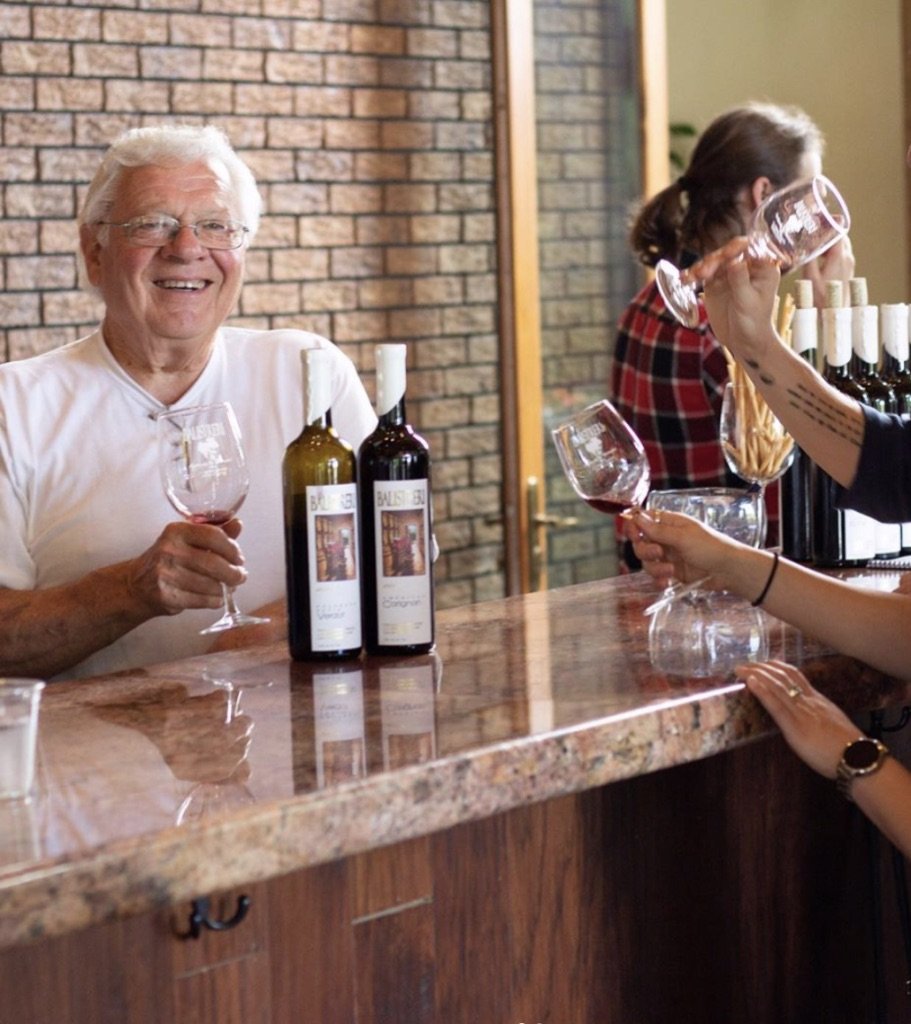 When visiting, you will be welcomed by Winemaker John Balistreri, his wife Birdie, their daughter Julie, and the rest of the Balistreri Team. We offer tastings of our wines and tours of our cellar and winemaking facilities.

Wine Flights, Glasses, and Bottles to enjoy with lunch 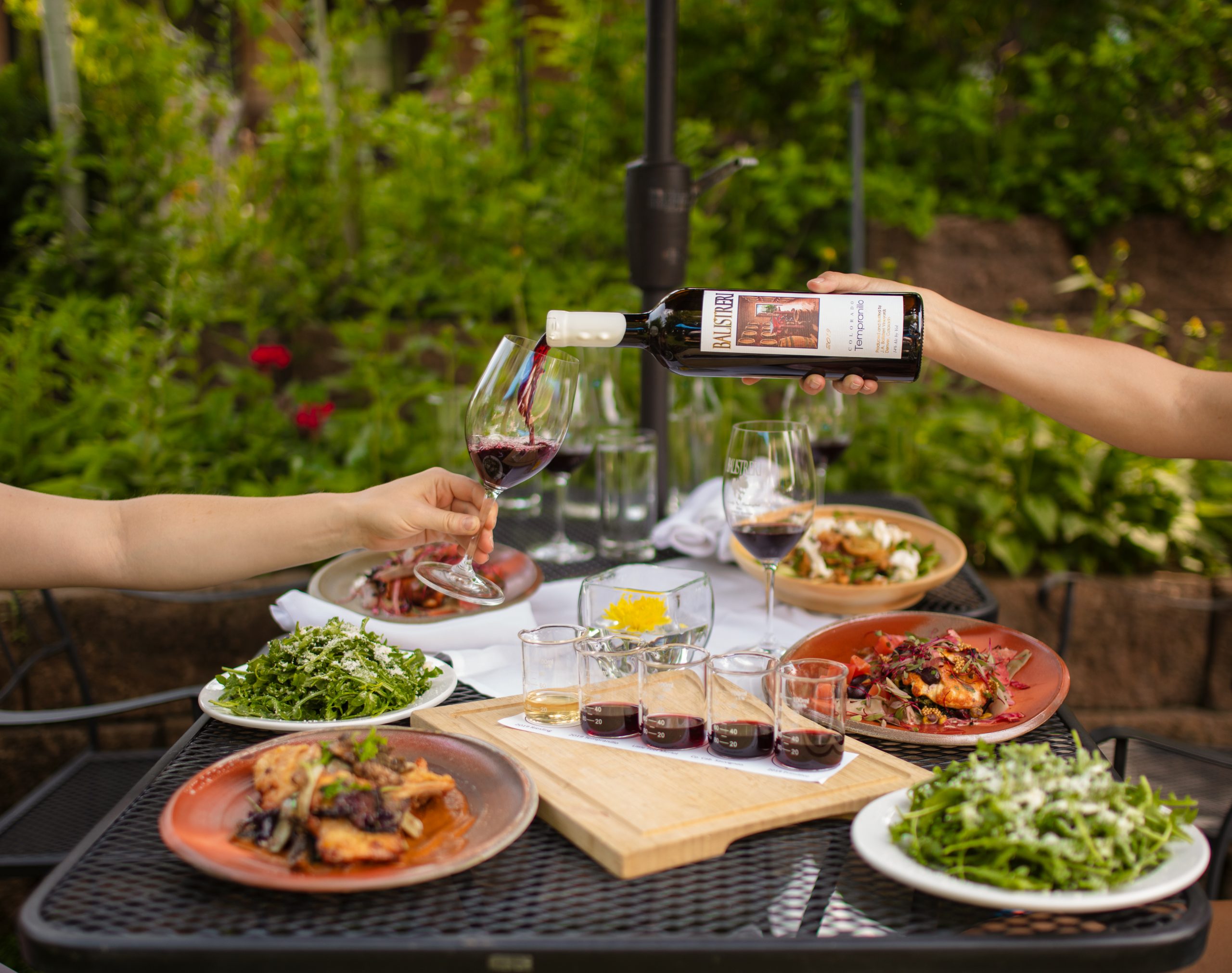